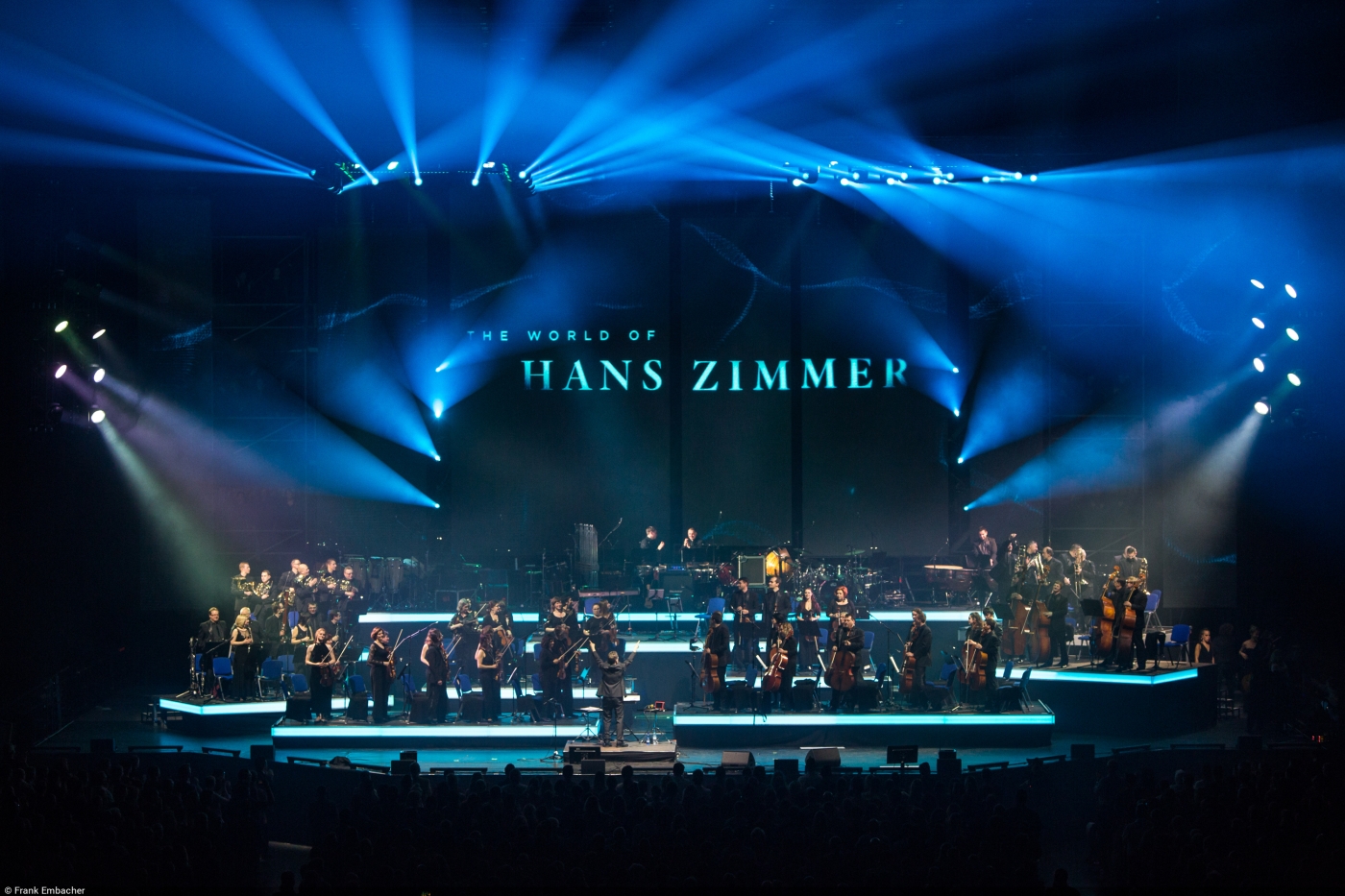 Famous film music composer Hans Zimmer is sending his songs out on tour in Germany. So who is this retiring Frankfurt citizen who has had such a glowing career in Hollywood?

There are countless variations to the soundtrack of Hans Zimmer’s life. The best-known is the one that tells the Hollywood story, with him winning an Oscar, being honoured with a star on the “Walk of Fame” and selling millions of albums. Hans Zimmer is today’s most famous film music composer. Then there’s the truly touching version, of his childhood in Kronberg just outside Frankfurt.

After only a few weeks, his piano teacher gave his mother a tough choice: him or me. Yet Hans Zimmer wasn’t one to be walked over and was expelled from numerous schools. The least-known episode is his youth. Hans Zimmer was sent to boarding school in England, where his creativity was nurtured rather than blocked. In nearby London he played in various bands and ended up as keyboard player of the “Buggles” in “Video killed the Radio Star” – the first music video shown on MTV.

He then got to know composer Stanley Myers, who introduced him to making film music. A phone call then changed the course of his life. Hollywood director Barry Levinson asked him if he could contribute the soundtrack to “Rain Man” with Tom Cruise and Dustin Hofmann. What happened next, we all know, see above. However, the most direct approach to Hans Zimmer the person is doubtless through his music.

For the tour “The World of Hans Zimmer”, which launches in Germany in the spring, the shy perfectionist has re-arranged his best-known works so that they can be performed by an orchestra. In-between powerful images of film sequences projected onto the screen, he repeatedly offers exciting and amusing insights into his work in the studio in short video clips. Zimmer, who likes to claim that he cannot read music, has been convinced since childhood that “the most important thing for a musician is to learn to listen.”