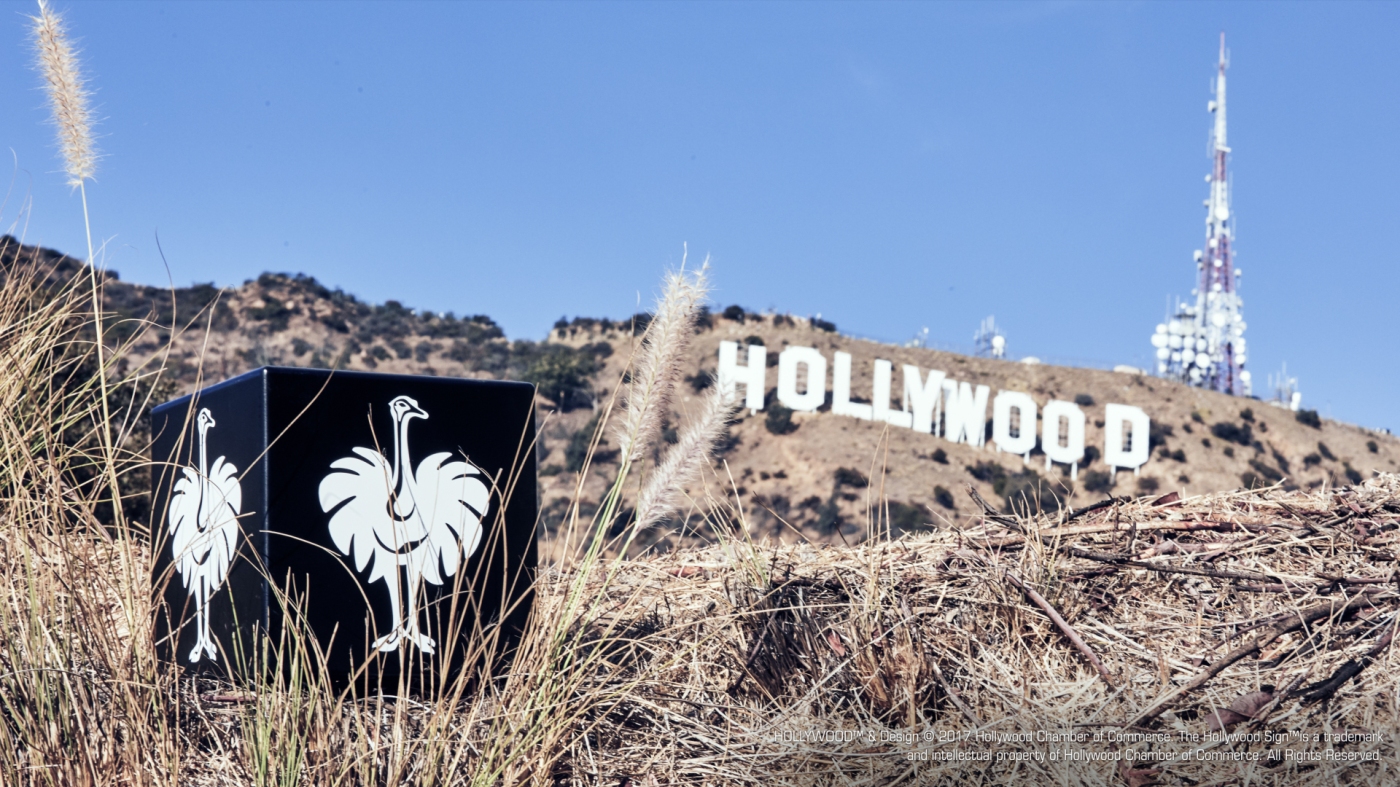 For decades Engelbert Strauss from Biebergemünd has been producing workwear, which has now become so hip that young people wear it in their leisure time. How so?

What makes work clothes sexy? How does a company from a small village end up in Hollywood? And why are so many youngsters going around in their free time in clothes emblazoned with the red and white ostrich logo? Germany is amazed at the runaway success of Engelbert Strauss from the tranquil Biebergemünd in Kinzigtal, just 50 minutes from Frankfurt. What is the secret of its success, and is there perhaps a famous precedent? After all, there was another Strauss who turned work trousers into a global success: Levi Strauss from Buttenheim near Bamberg.

Let’s take a look at the company history: In 1902 August Strauss began selling brushes and brooms in “Besenkassel”, a district of Biebergemünd. In 1948 his son Engelbert, after whom the company is named, continued the family tradition and set up a new company. He began by producing work gloves and then workwear. When mail-order business began in 1973, the products became better known and profit margins increased. But the real breakthrough came only in 1998 with the advent of online shopping – pushed by design and social media marketing ideas that the founder’s great-grandchildren Steffen and Henning Strauss brought back from their studies in the United States.

Today, the company’s success can be seen on the A66 between Frankfurt and Fulda. On one side of the motorway sits the modern company headquarters with logistics, trend factory and outlet, while on the other there’s an enormous new building – its façade is larger than the Hamburg Elbphilharmonie. From 2020 a glass-fronted shoe factory for customized work shoes will kick off operations here. “Get your kicks on Route 66.”

Today, Engelbert Strauss employs over 1,200 staff, generates almost a billion euros in turnover, and is considered to be the rising brand of the year and the fastest expanding company in Germany. And there’s no end in sight. On repeated occasions the decision-makers in what they themselves call “Work Wear Valley” surprise everyone with effective promotional campaigns. Since 2018 they have been fitting out stuntmen in Hollywood, and in 2019 they toured with the American metal band “Metallica” as official workwear supplier.