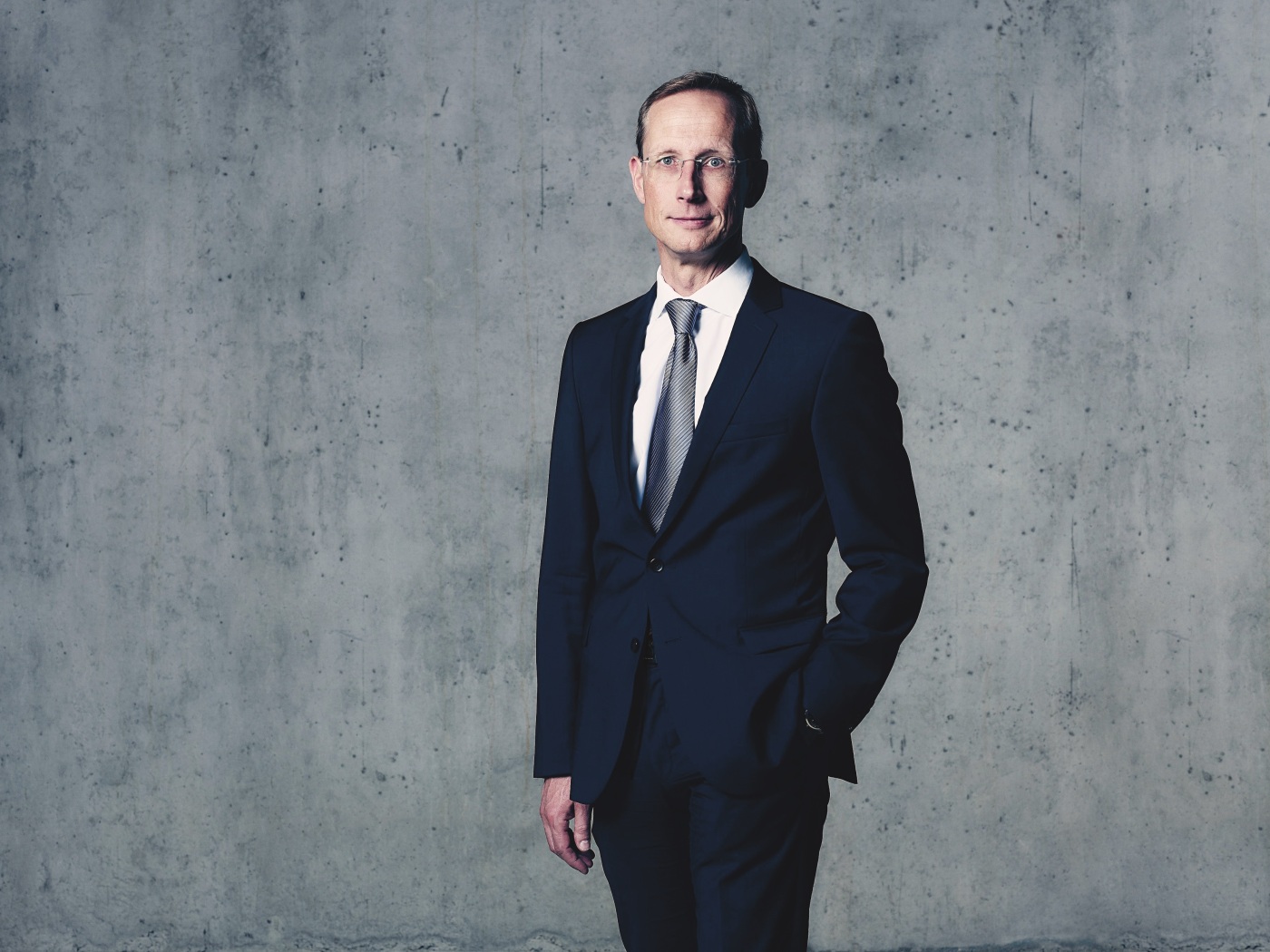 From vaccine developers to pharma corporations: The most important German companies in the battle against the corona pandemic are to be found in Frankfurt RheinMain.

Tübingen’s biopharma company CureVac hit the headlines when President Donald Trump tried to bag the corona vaccine rights exclusively for the USA. That failed because of the veto of majority shareholders and SAP co-founder Dietmar Hopp. Originally founded to provide individual medicines on an mRNA basis as therapies for cancer (like BioNTech), CureVac has been working full steam ahead on a corona vaccine since March 2020. In Frankfurt/ Main, the clinical phase has already tarted, with a possible vaccine being trialed with patients. In August 2020 CureVac went public in New York in order to raise cash for the further development of the vaccine. Hopp remains the main investor, and the German Federal Government (through the state development bank KfW) and British pharma corporation GlaxoSmithKline are likewise shareholders. Since August 2020, Dr. Franz-Werner Haas (photo) has been the company’s CEO.